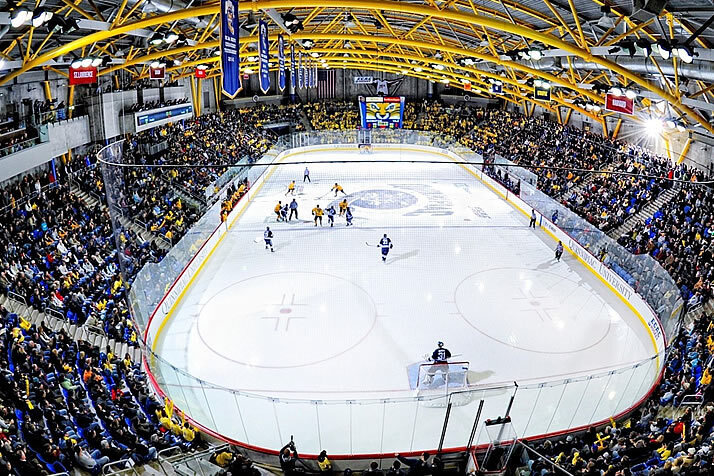 All 20 games will be streamed live on TSN.ca and the TSN app. Among the highlights:

With the addition of February’s broadcast schedule, TSN will have showcased more than 60 NCAA men’s and women’s hockey games this season.

Clic on the link to see the full schedule.

NCAA Hockey - Best of both worlds. Hockey and school.

NCAA HOCKEY. Best of both worlds, hockey and school.

The dates and registration information for the 2023 Apex Sports Camp will soon be released. New schools and coaches will come to Montreal to take part in the camp. Follow our web site and social medias for more annoncements soon.

Great news for Apex Alumni Liam Soulière who's having a great season with Penn State. https://gopsusports.com/news/2023/1/13/mens-ice-hockey-liam-souliere-named-to-mike-richter-award-watch-list.aspx

Congratulations to Apex Alumni Danick Leroux on his commitment to play division 1 hockey at the college of Holy Cross with the Crusaders for the 2023-2024 season. Danick took part in the 2021 Apex camp. From Candiac, Quebec, Danick played the last 2 seasons for the Berkshire School.

College hockey programs in all leagues have great facilities for their players and staff. Take a look at the UMASS Minutemen from Hockey East. https://www.youtube.com/watch?v=GaflcSHD17s

These guys are not just good at school!